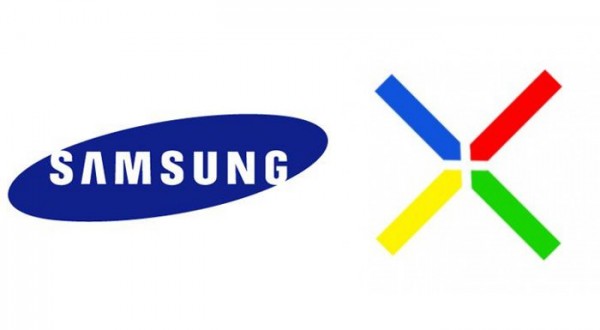 There are blog battles going on right now over the thought of Samsung announcing the Nexus Two (or Nexus S?) on November 8th and we wanted to fill you in, plus get your opinion on the situation.  Is this announcement really going down or not?  Will it just be the Continuum?  We’re still leaning towards it happening, and it really just comes down to a battle of sources.

Android and Me on the other hand is sticking to the idea that it will come after the Continuum announcement, which they believe to be somewhat of a front.  They are going strictly on their sources and a variety of hints including the timing of the Gingerbread statue unveiling and their analytics data.

What do we think?  Well we know that 2.3 and even 3.0 have been popping up on our analytics as well leading us to believe that devices are preparing for an unveiling of sorts.  We also have a hard time believing that the Samsung Continuum deserves an entire press event, especially since the phone is not all that ground breaking.  It has the same specs as the rest of the Galaxy S line, but includes a new second mini-screen know as the “ticker.”  While this is something innovative, it’s not press event-worthy.  There has to be something bigger, and we’re thinking it’s the Nexus Two.

Join the battle!  Nexus Two coming on  the 8th or not?

Via:  Android and Me, AndroidSpin, Droid Guy