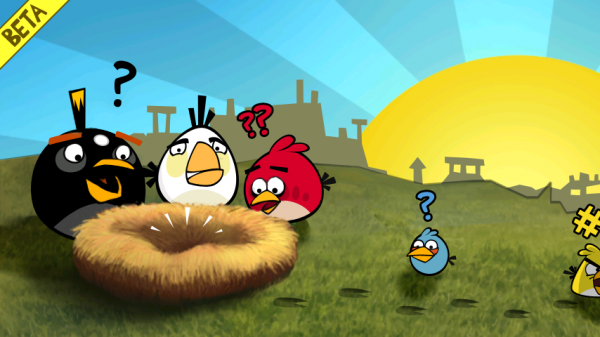 We try to have it out by the end of the week, and it’s looking good at the moment!

It’s going to be attractively priced, and we try to make it available for as many devices as possible. QVGA displays aren’t supported for the first release, but we’re working to include them in a future update.

Keep an eye on the market, unless you have a QVGA device that is.