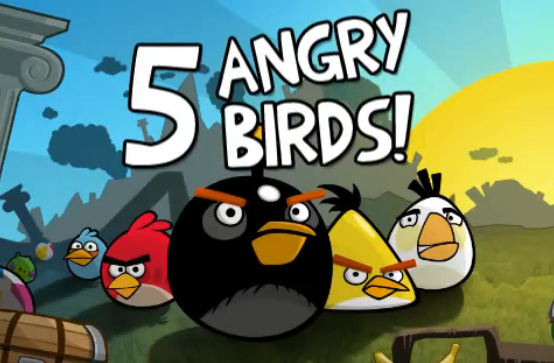 Droid Life readers, you’ve done it again.  After breaking the news that Angry Birds beta would be available this Friday to anyone who signed up to be a tester, you responded in a big enough way that Rovio was forced into exploring a new distribution method.  That’s right, they now plan on releasing the beta into the Android Market rather than having to send out thousands of emails.  Nice work people.

In an email to Talk Android, we get the following…

Please note that this will be the beta version of the application which is still undergoing final testing before official release. Angry Birds Lite Beta is presented on an “as is” basis, and we cannot guarantee its functionality on every Android device.

Watch for it Friday!  And remember that this version is only “beta” and will have some bugs.