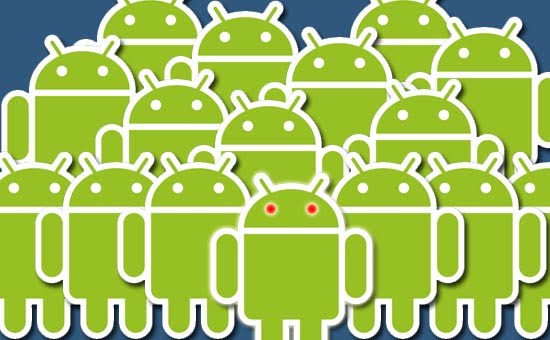 Just so you know, Google has the power to remotely access your phone whenever they need to.  Don’t freak out.  It’s a good thing.  They were recently made aware of a couple of applications released onto the market that were being using for security testing purposes and to protect all of the users who had downloaded these apps, Google stepped up and manually removed them…

Recently, we became aware of two free applications built by a security researcher for research purposes. These applications intentionally misrepresented their purpose in order to encourage user downloads, but they were not designed to be used maliciously, and did not have permission to access private data — or system resources beyond permission.INTERNET. As the applications were practically useless, most users uninstalled the applications shortly after downloading them.

After the researcher voluntarily removed these applications from Android Market, we decided to exercise our remote application removal feature on the remaining installed copies to complete the cleanup.

The remote application removal feature is one of many security controls Android possesses to help protect users from malicious applications. In case of an emergency, a dangerous application could be removed from active circulation in a rapid and scalable manner to prevent further exposure to users. While we hope to not have to use it, we know that we have the capability to take swift action on behalf of users’ safety when needed.

Like they said, it’s nice to know they have the capability should they ever need to use it.  Thoughts?