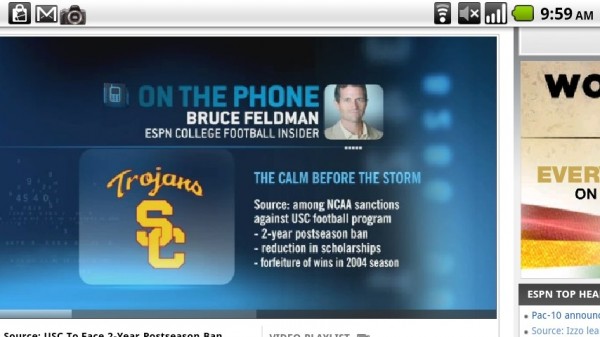 A new version of the Flash 10 beta has been released for anyone running Froyo.  I wish I could tell you exactly what they’ve updated in this build, but their release notes are something else.  Just enjoy it!

1.  Download the apk to your phone.
2.  When it finishes, tap on it to install.
3.  It will replace the previous version of Flash.

Here are a few other sites to check out that readers have sent in:

*Note 1* – The guys at the XDA Forums have apparently released a version which has a Hulu fix, but I was unable to get it to work.  Feel free to check this post out and try it yourself.