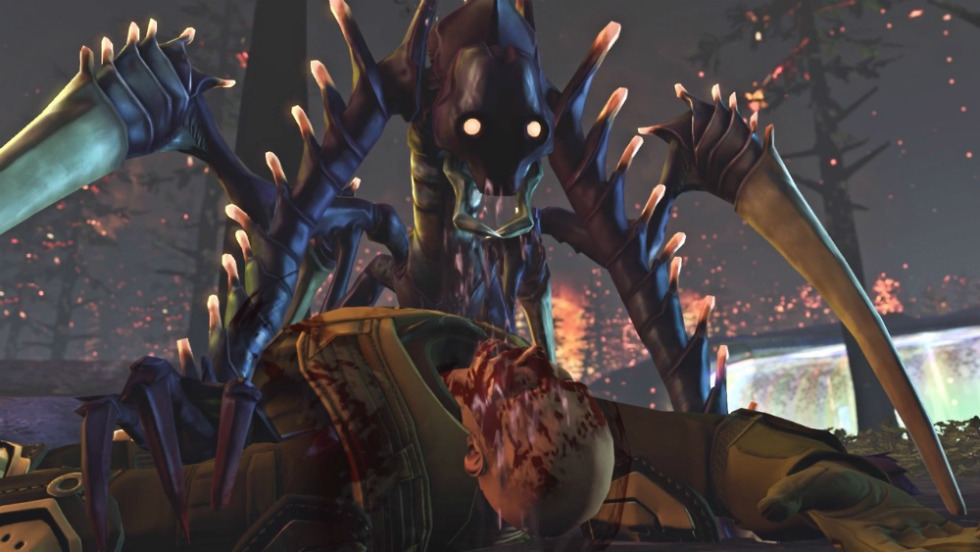 For fans of the first XCOM: Enemy Unknown, a new game from the same makers called XCOM: Enemy Within is now available on Google Play. Priced at $12.99, XCOM: EW brings the same shoot all the aliens type of gameplay, while also introducing new weapons, characters, enemies, and soldier abilities.

If you happen to play CoD: Advanced Warfare, the cybersuits which are featured in the new XCOM may look and feel familiar. This allows for new forms of movement, which should help you outmaneuver your enemies and destroy them.

On top of that, players can now take advantage of a newly discovered alien resource, known as Meld. Throughout the game, more abilities will be discovered and secrets unlocked.