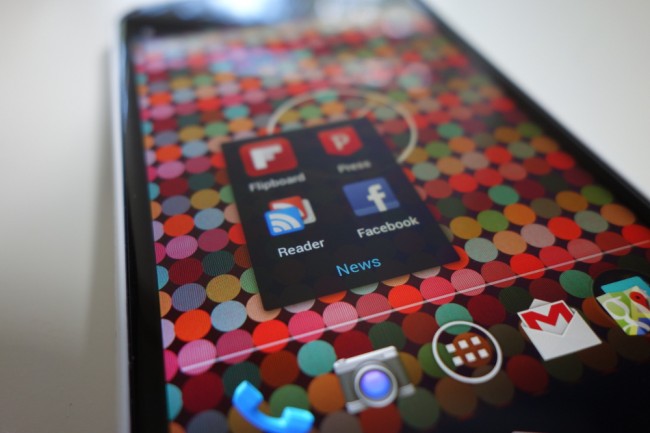 With Google intending to kill off Google Reader by July of this year, people in my industry are freaking out a bit. You see, we all live and die with RSS feeds as we browse dozens throughout the day to help us create the stories that we bring to you. But we’re a small group, as the comments on this site and Twitter have helped us realize. RSS feeds are not as popular as they once were – if they were, Google wouldn’t be killing off their famed service. Many of you have turned to Twitter, Pulse, Flipboard, Google Currents, or a variety of other services.

Speaking of Currents, I retweeted a comment this afternoon from a reader who suggested Google kill it off instead of Reader. As someone who rarely looks at Currents unless it has received an update, I fully agree with this person, however, many of you were quick to point out that you enjoy the service and would rather stick a needle in your eye than use Reader.

So that brought me to today’s poll – how are you gathering your news throughout the day? News readers? News gatherers like Pulse? Social media?