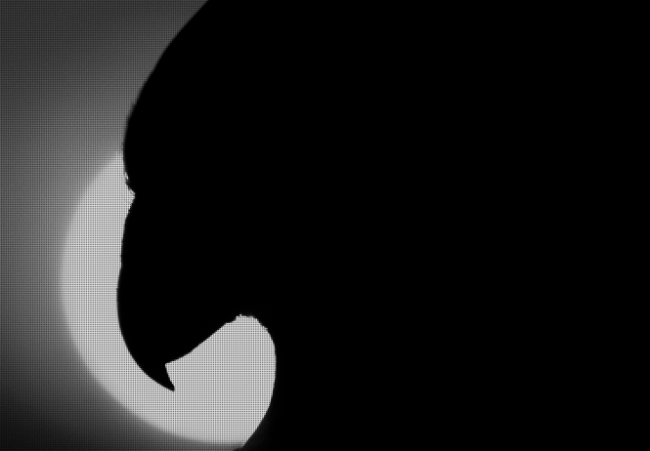 If you remember from a while back, we introduced you to Carbon for Android, a hugely popular Twitter client that started on webOS. The first video, even weeks back, showed great promise of an app that we couldn’t wait to get our hands on. Unfortunately, things went quiet on the Carbon front, but the team has come out and given us an update on where they are and when we can expect the application.

The problem stems from the fact that not everyone around the world can publish Paid applications on the Play Store, the United Arab Emerates being one of those countries excluded. The development team was waiting for an announcement at I/O this year to see if they could have a paid application, but that never came. Carbon has decided the next best thing – release the app anyway:

So, we finally decided to make it a free app. Yep, a premium free app. No Ads(we believe that Ads cripple the experience no matter how efficiently done, it’s just wrong on an app that users use all day long). Going free, doesn’t mean watering the app down, but a mean to get the app that we’ve been working on for a long time, designs that went through endless iterations and tweaking to be experienced out there by our eager friends who’ve been waiting for months.

Sounds like the team is making the best out of a bad situation. They also have a targeted release date as well: July 22nd. The app has been in private testing for weeks now so this Twitter client should have lots of polish by the time we get our hands on it. Is there any room left on your phone for another ICS-inspired Twitter client?