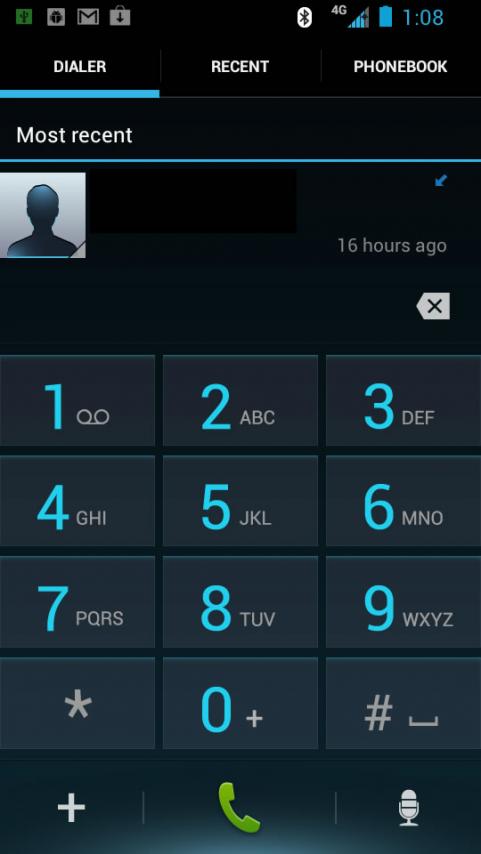 And here is your DROID RAZR bomb for the week before it even really gets started. A DroidRzr forum poster by the name dragon974 posted a massive screenshot session of his RAZR running what appears to be an almost complete Ice Cream Sandwich build from Verizon and Motorola. We say “almost complete” because this thing includes all of VZW’s bloatware, the special sorting options in the app drawer that were included in previous Blur builds, and skinning in some specific places like the lock screen.

The Android version is 4.0.3 and the Blur build is 6.7.407. What has us confused though, is the fact that Motorola left off all of their Verizon devices from their ICS timeline that was released last week, yet this thing looks close to completion. Is that because both companies are working tirelessly to push an update well before Q2 or Q3 to phones like the RAZR? Wouldn’t that be a treat. It’s definitely odd that all of those devices didn’t make the initial cut, so maybe there is something to them releasing updates to select phones even sooner. This build in particular looks to be coming along quite nicely. Jump past the break to see it all.

Home screen with VZW bloatware and an updated app drawer with new options: 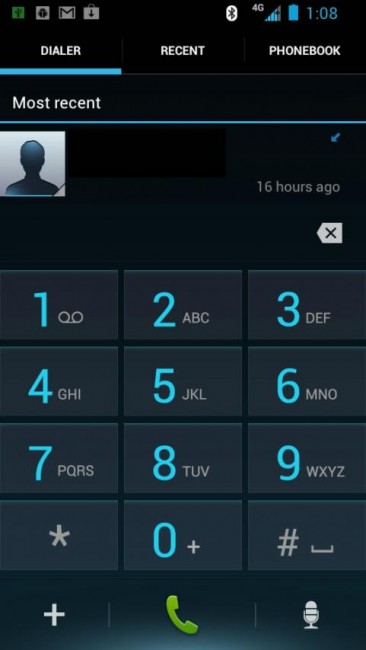 I can’t say that I’m the biggest fan of the mix of ICS theming and Blur theming as the colors don’t mesh all that well (the icons for example). But the new dialer, lock screen and incoming call screen tweaks all look solid. I also love that they have kept it ICS enough for you to know that it is definitely ICS. This could all change of course, and it could be more Blurred than ever as it gets closer to a release.

The actual ROM has not been released, but RAZR devs are doing everything in their power to try and get a hold of it.